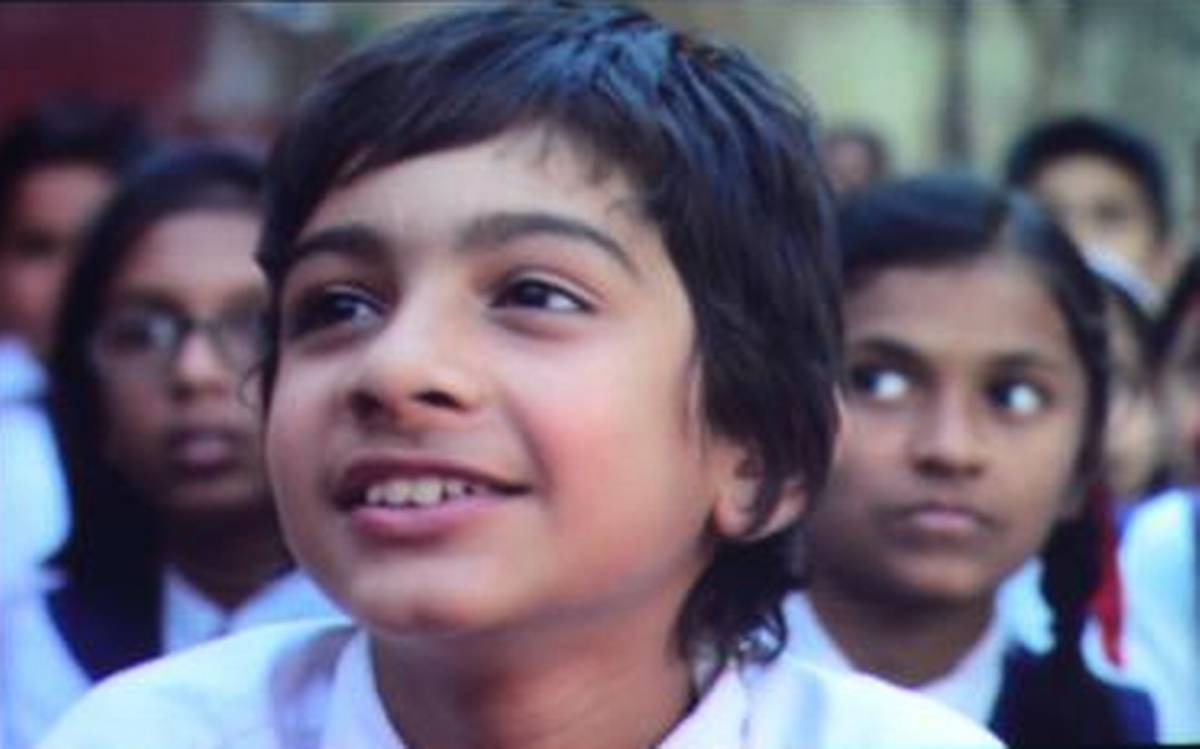 Culture has been the site of negotiation, co-option, celebration and struggle – and queerness’ relationship with culture spans all four. Film, literature, academia and performance are all optics to view the changing politics of queer desire, while also being articulations of the many tensions within the movement. For the first-time ever, India Art Fair and Godrej India Culture Lab will come together to celebrate the very best in queer cinema. The programme will include screenings of two landmark films: Daaravtha (2015) which narrates the journey of a young boy discovering his sexual identity and Please Mind The Gap (2018) that tells the story of a trans-man as he navigates through a heteronormative society every day.