They Died Laughing: A Solo Show by Bani Abidi 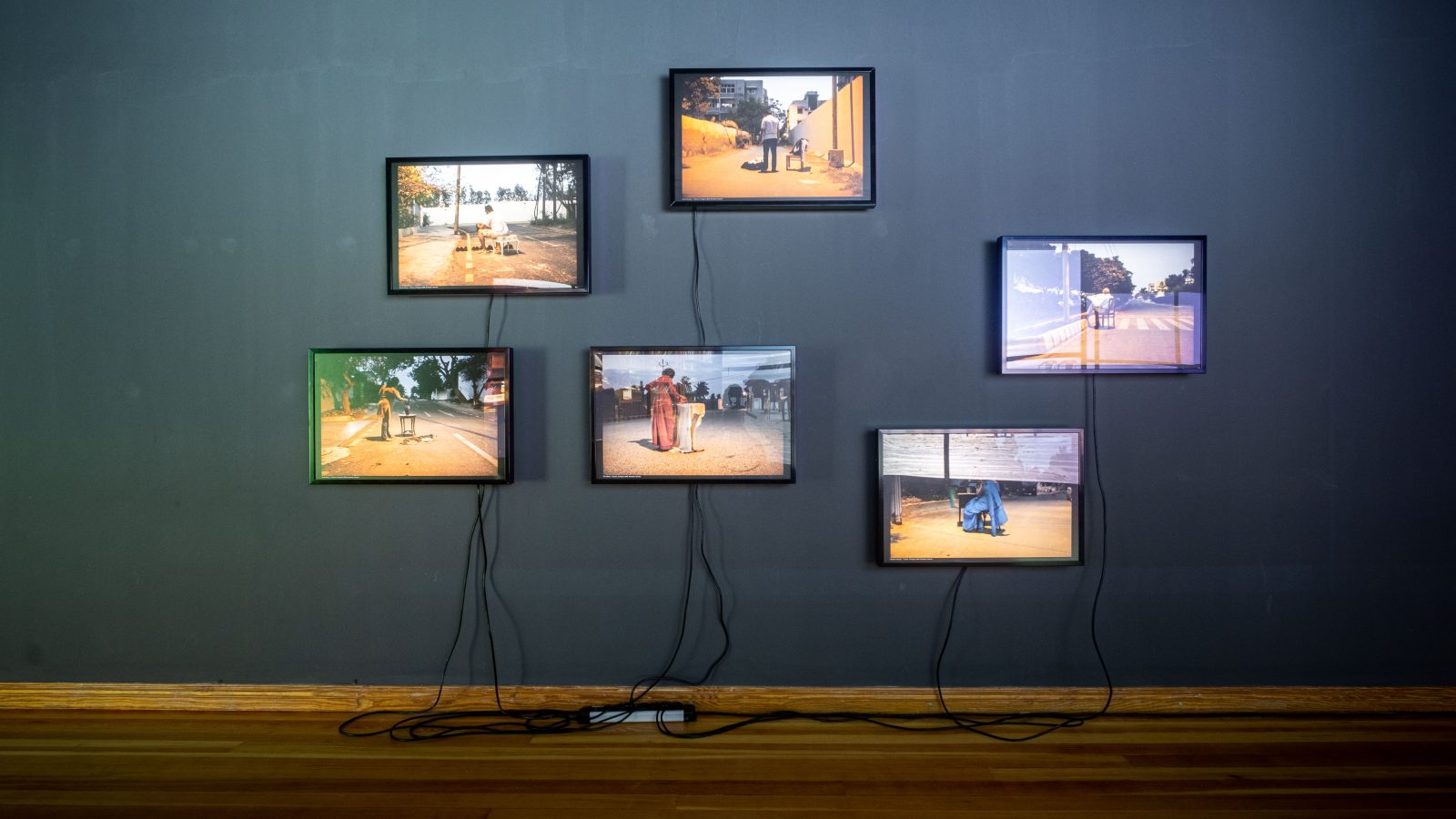 Bani Abidi is known for her distinctive filmmaking aesthetic, which derives from the dark absurdities of everyday life. Opening this June, her solo exhibition They Died Laughing curated by Natasha Ginwala, will bring together moving image and print-based works spanning over a decade. Her narratives traverse individual experiences and move toward complex questions of patriotism, framed by the historic power struggles and geopolitical relations between neighbouring nation-states India and Pakistan. With humour and ironic role play, in her early performance-based video works she turns to camera, duplicating her self-image while approaching regimes of border politics. Bani Abidi later develops visual strategies to capture the lived drama of cities, particularly Lahore and Karachi, through minor characters and narratives that are both found and invented. The exhibition will be her most extensive solo presentation to date.