Visions in the Making: A Group Show 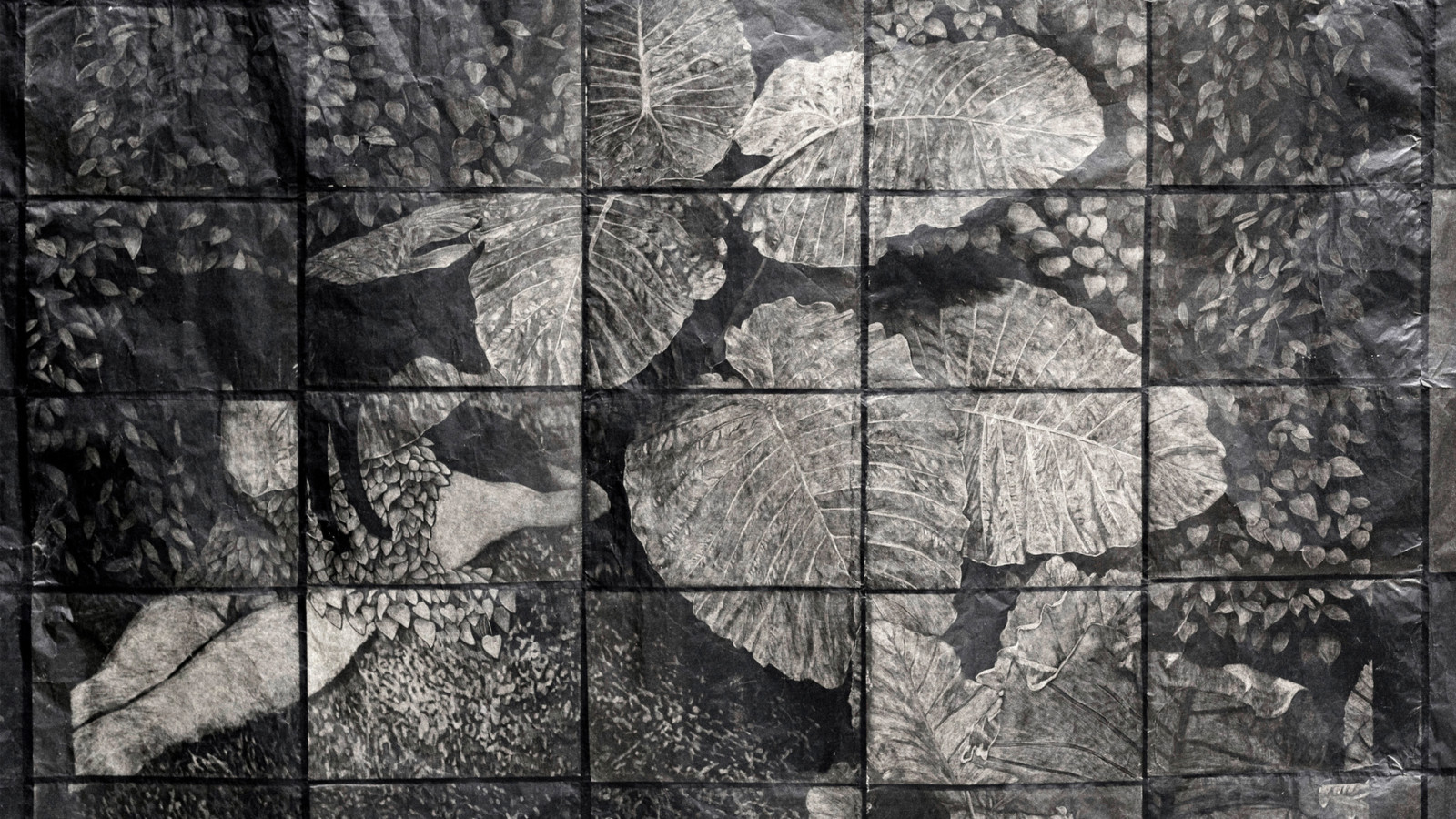 An alt-modern art project that seeks to create a space of mutual inquiry, transformation and translation between cultures, Visions in the Making is a month-long exhibition, curated by Myna Mukherjee and Davide Quadrio, featuring six women artists from Italy and South Asia – Amina Ahmed, Natascia Fenoglio, Stefania Galegati Shines, Marta Roberti, Shilo Shiv Suleman and Gopa Trivedi – whose works not only provide a framework for an emerging modernity, but also defy standardisation and commercialisation. Comprising an alternate satellite site at the India Art Fair is a heterotrophic pavilion with an emphasis on gender, equality and choice that expands the discourse of performance art. Initially conceived in the curatorial interest of bringing 3 Italian women artists to New Delhi to further their own practices through collaborations with regional artists, artisans and designers, the project further developed to include 3 South Asian women artists whose work is a telescoping of the aesthetics, politics and pedagogic lineages in both India and its contemporary global fora.

As a special feature the opening of the exhibition, artist Natascia Fenoglio will collaborate with the local chef at the restaurant Diva to develop a series of dishes that would then be presented as an installation.