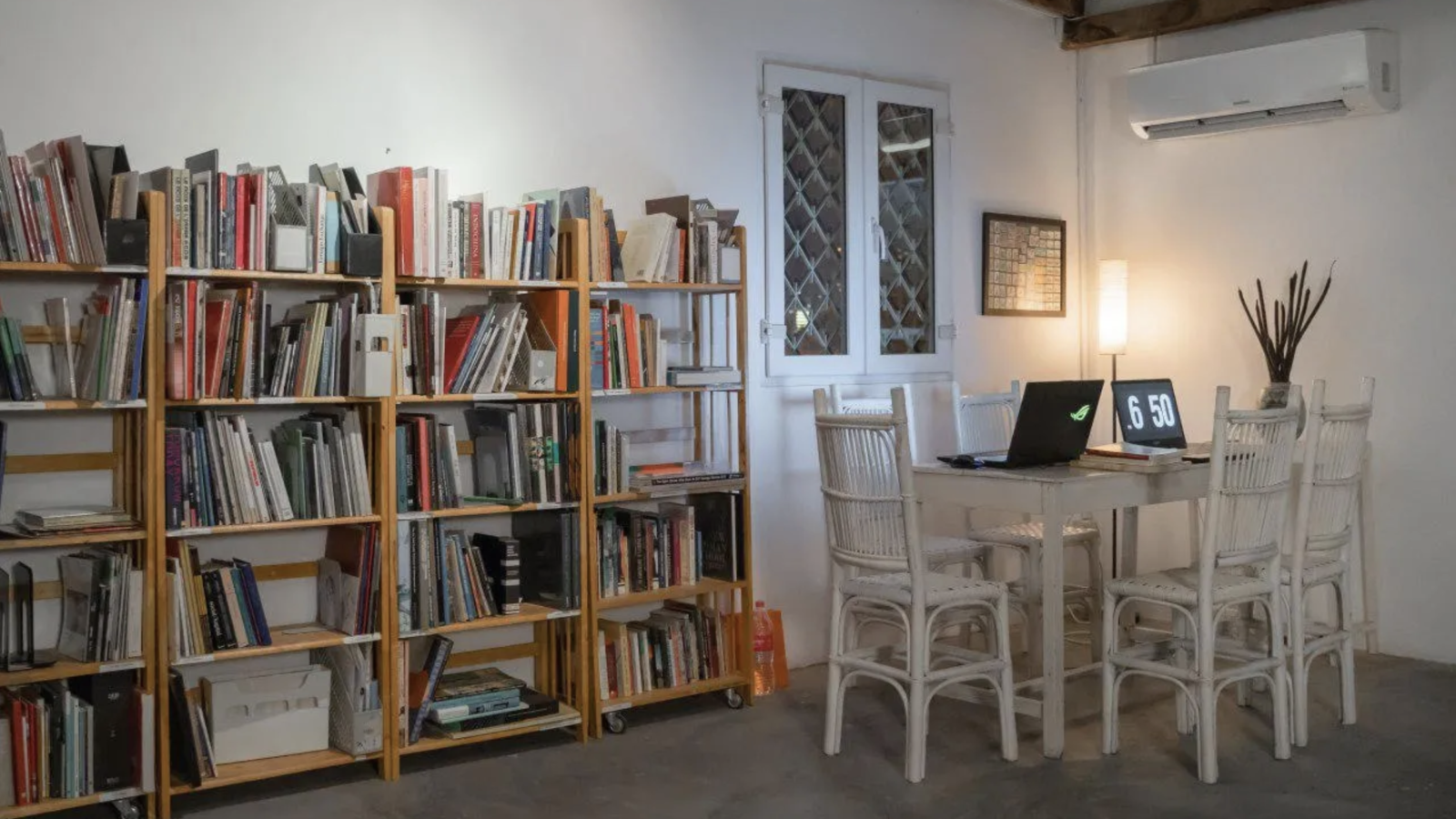 Meta Moeng works and lives in Phnom Penh, Cambodia.  Meta is the curator of Treeline Gallery in Siem Reap. She’s also the founder of Kon Len Khnhom (2017) and dambaul (2019), an independent art space and an arts resource home. She has previously curated exhibitions at Treeline Gallery such as Face Forward (2019), Learning From The Past: The Vann Molyvann Project, Ti Prasap, and Influence at Sa Sa Art Projects. In 2017-2018, she was the Creative Producer for Creative Generation, a project by Java Creative Cafe. In 2013-2016, she was Community Projects Manager at SA SA BASSAC.

Radha Mahendru is a researcher, curator and creative practitioner. Locating her practice at the intersection of art, advocacy and activism, her work opens out forms of engagement that art can produce outside of the exhibition space. Till recently she was the Senior Curator & Program Manager at Khoj, where she conceptualised, planned and executed residencies, exhibitions and seminars, and led socially engaged art practice, public programming and fundraising projects. She was the lead curator of Aesthetic Warfare: Digital Earth, Khirkee Festival, and Landscape as Evidence : Artist as Witness. Other recent curatorial projects include This Must Be True, Asia Assemble, Voices from the Margins, Khirkee Voice and The Khirkee Storytelling Project. She is the co-author of “The Horizon is An Imaginary Line,” a semi-fictional graphic novel about a young Somali woman’s encounters as a refugee in India. Trained as a filmmaker at the Srishti School of Art and Design, Bangalore, she has previously worked with oral history archives and provided film and video support to grassroots organisations towards their advocacy work. Focusing her research on the productive overlaps between ecology, gender and digital humanities, she is currently imagining how we can weaponise our digital habits to disrupt algorithmic echo chambers.

Virkein Dhar is the founder of Poppy Seed Lab, an independent creative studio that cross pollinates performance, design, cities and heritage, through research and producing immersive experiences. Her creative practice lies at the intersection of design, performance and strategy, with a sustained interest in facilitating creative encounters in urban spaces; as well as exploring the impacts of design and arts outside of their normative environments. In the past decade, she has engaged with various inter-disciplinary projects as a dancer, spatial designer, researcher, manager and curator. She led IGNITE! Dance Festival, was part of the founding team at OddBird Theatre in New Delhi and led programme development at UnBox, a platform exploring new narratives and building action at the intersection of disciplines, to reimagine India’s plural futures.