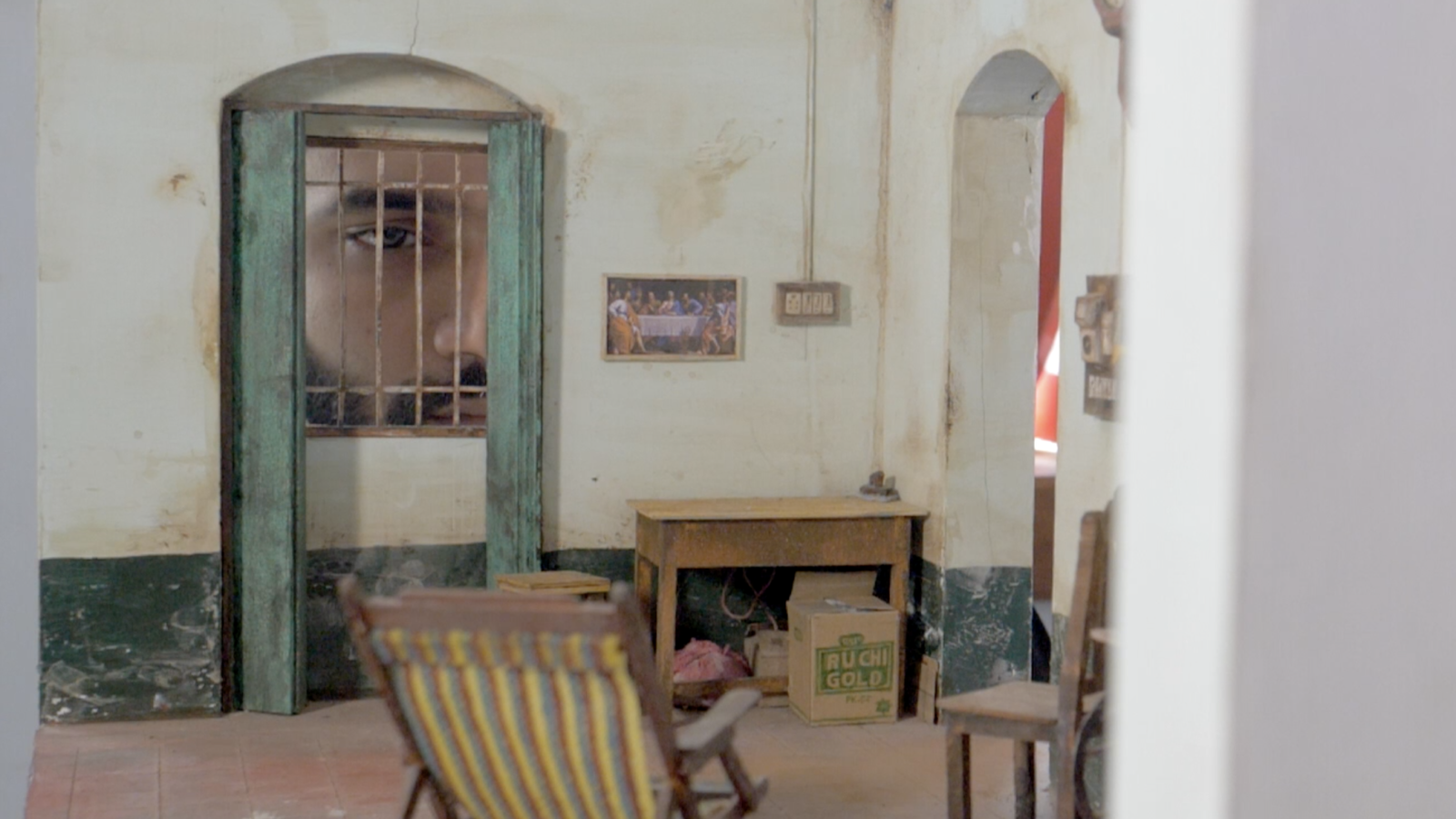 In this BMW Artist Film, the Goa based artist discusses the inspiration behind his meticulous replicas of built structures

“With miniatures, I’m always in control of the situation,” says artist Sahil Naik, describing his meticulous models of built structures. His unique practice derives from a keen interest in architecture – both as a witness to events, and as evidence of their occurrence. For Naik, this close examination of structures offers “the possibility of understanding what took place, and under what circumstances”.

In this BMW Artist Film, the artist discusses his process and the inspiration behind his practice. His models – which are small enough to be held in his hands – are informed by video footage, drawings, oral histories and material he finds on the Internet. Each explores “simultaneous histories”: how do you determine what happened in a place, when multiple versions of events exist?

A new project called Monuments, Mausoleums, Memorials and Modernism explores the zeal of new nations. Models of structures, created to appear as though they might be from anywhere in the world, draw inspiration from a proposed Dam in his native Goa which, had it been built, would have displaced local residents. There is a human cost, Naik implies, to such large-scale ambition.

Sahil Naik was born in 1991 and lives and works in his native Goa. He is represented by Experimenter, Kolkata, and has exhibited at India Art Fair is previous editions.