Launched in 1975, the BMW Art Car Project invites leading artists to transform a vehicle. Here, we pick six of the most outstanding ever made

Each year, a different Art Car makes its journey from the BMW Museum in Munich to India Art Fair in New Delhi. Uniquely combining design, art and automotive technology, these ‘rolling sculptures’ have become a must-see for fair visitors. Ahead of our 13th edition in February 2022, we look at some of the project’s greatest hits and how they came to be.

Andy Warhol, the legend behind the iconic Campbell Soup Cans, was so excited about the idea of being involved in the production of the art car that he painted the vehicle himself, from scratch! Focusing on movement and speed, the Pittsburgh born artist’s creation blends his characteristic pop-art style with the two most distinct features of the BMW brand. 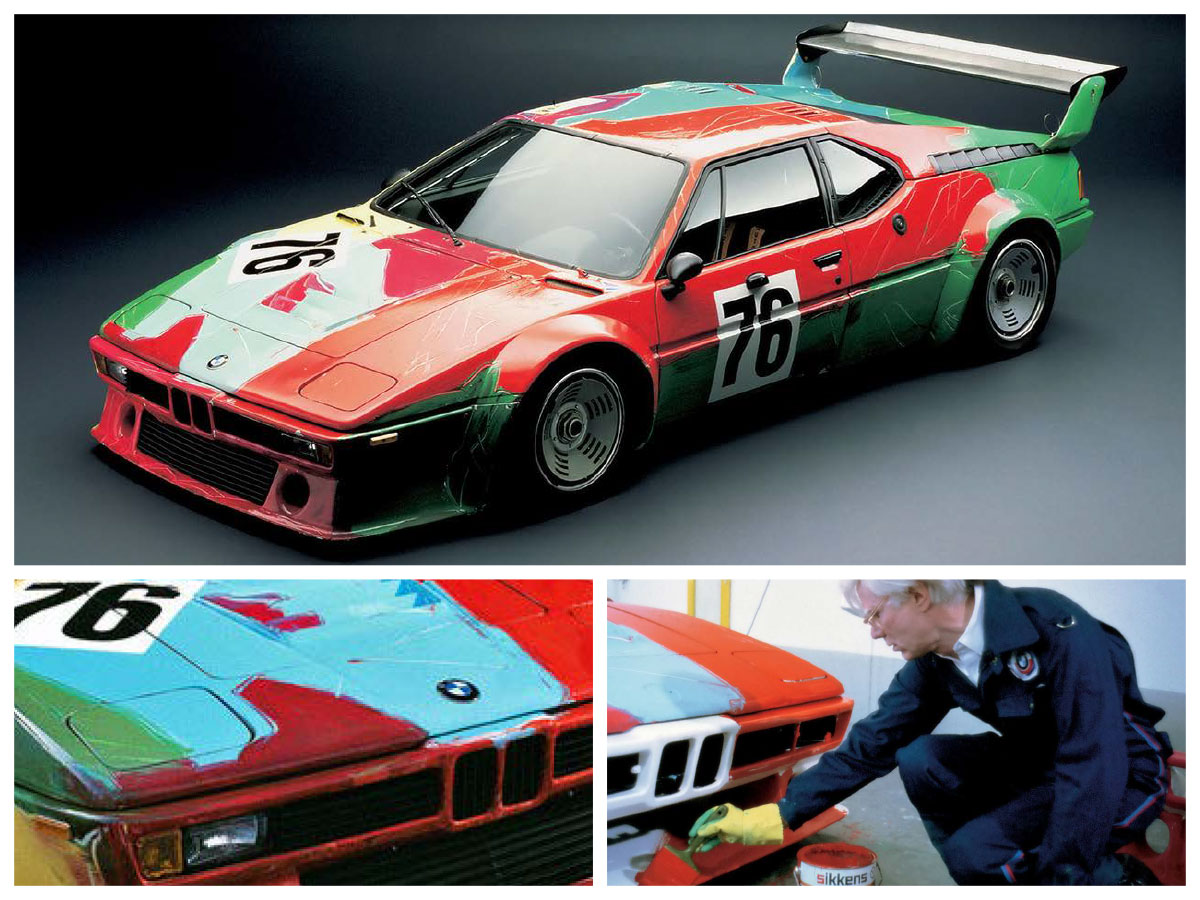 Manrique is recognised as a universal talent — architect, sculptor, designer, and painter, all in one — and his BMW 730i is nothing short of a masterpiece. This Art Car exemplifies effortlessness in the way it fuses Manrique’s technical and artistic talents, reminding the onlooker of a fluid mosaic. When designing, it was the artist’s major intention to “unite in one single object the perception of speed and aerodynamics with the concept of aesthetics”. 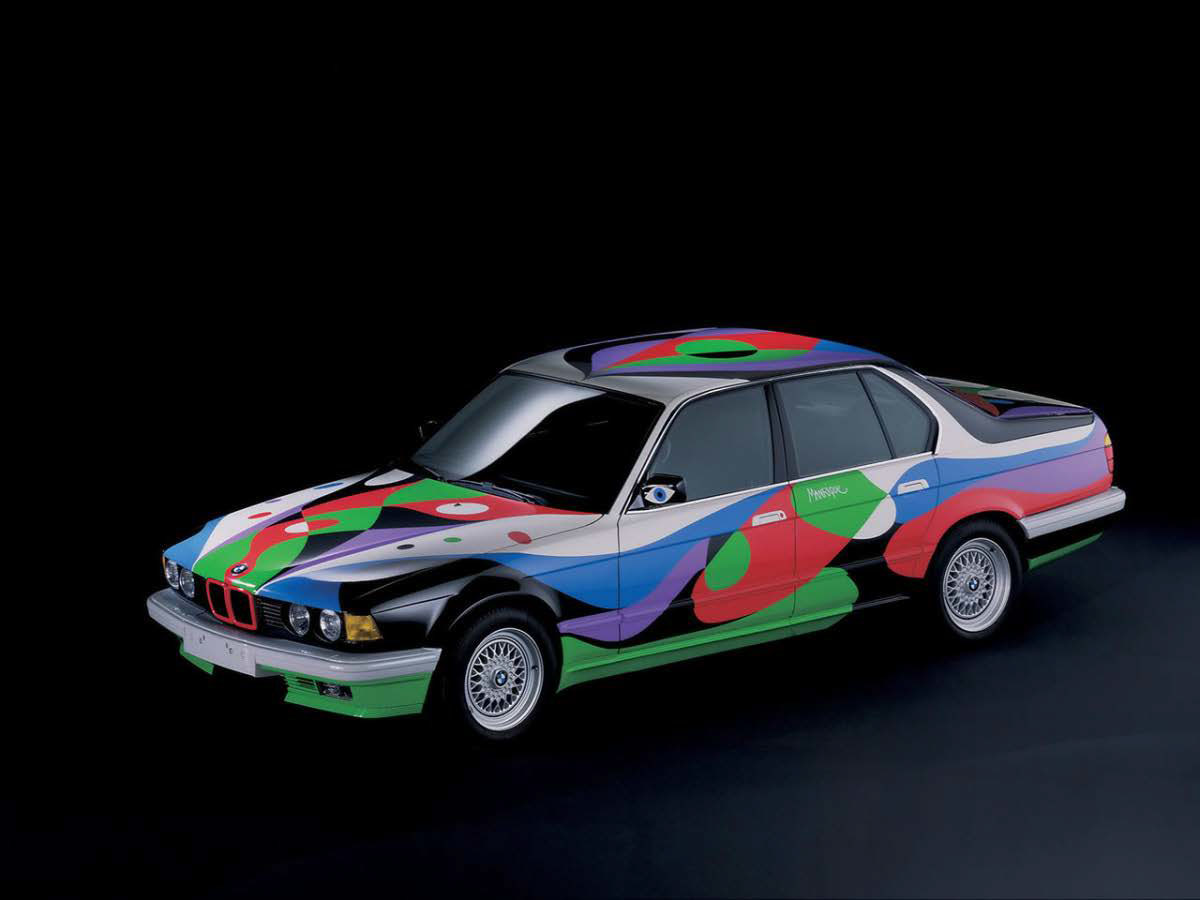 Italian artist Sandro Chia’s whimsical approach to art is abundantly evident in this compelling Art Car. Showcased at the 9th edition of India Art Fair, the brightly coloured car bursting with flavours of his quintessential neo-expressionist style is a take on the perception of the world through the lens of desire and attraction. 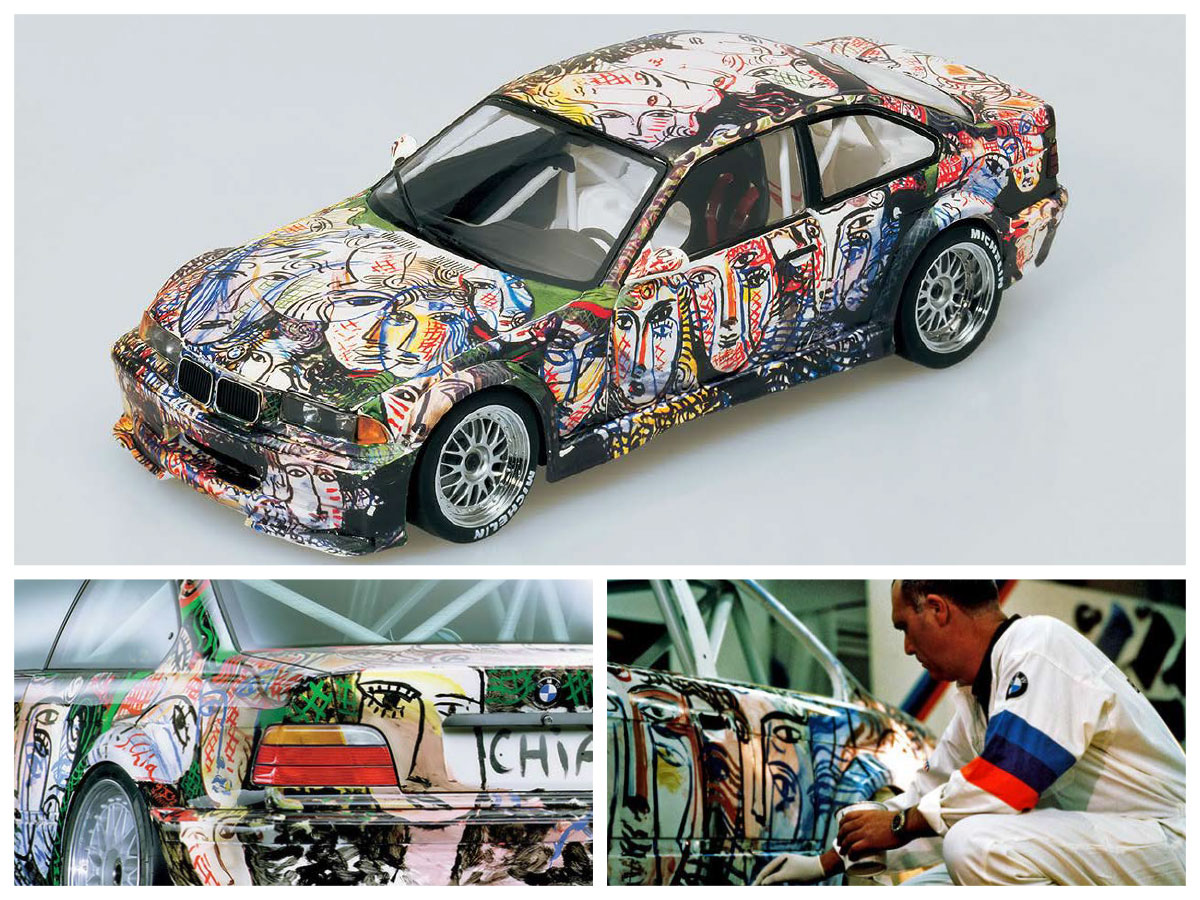 BMW and Jeff Koons prove a potent pair. One of the brightest and most popular names in the contemporary art world, American artist Koons painted an explosive Art Car — one that appears to move with lightning momentum even when sitting still. “These race cars are like life, they are powerful and there is a lot of energy”, he said about this multihued work, which is everything that BMW stands for. The car was featured at the 10th edition of India Art Fair in February 2018. 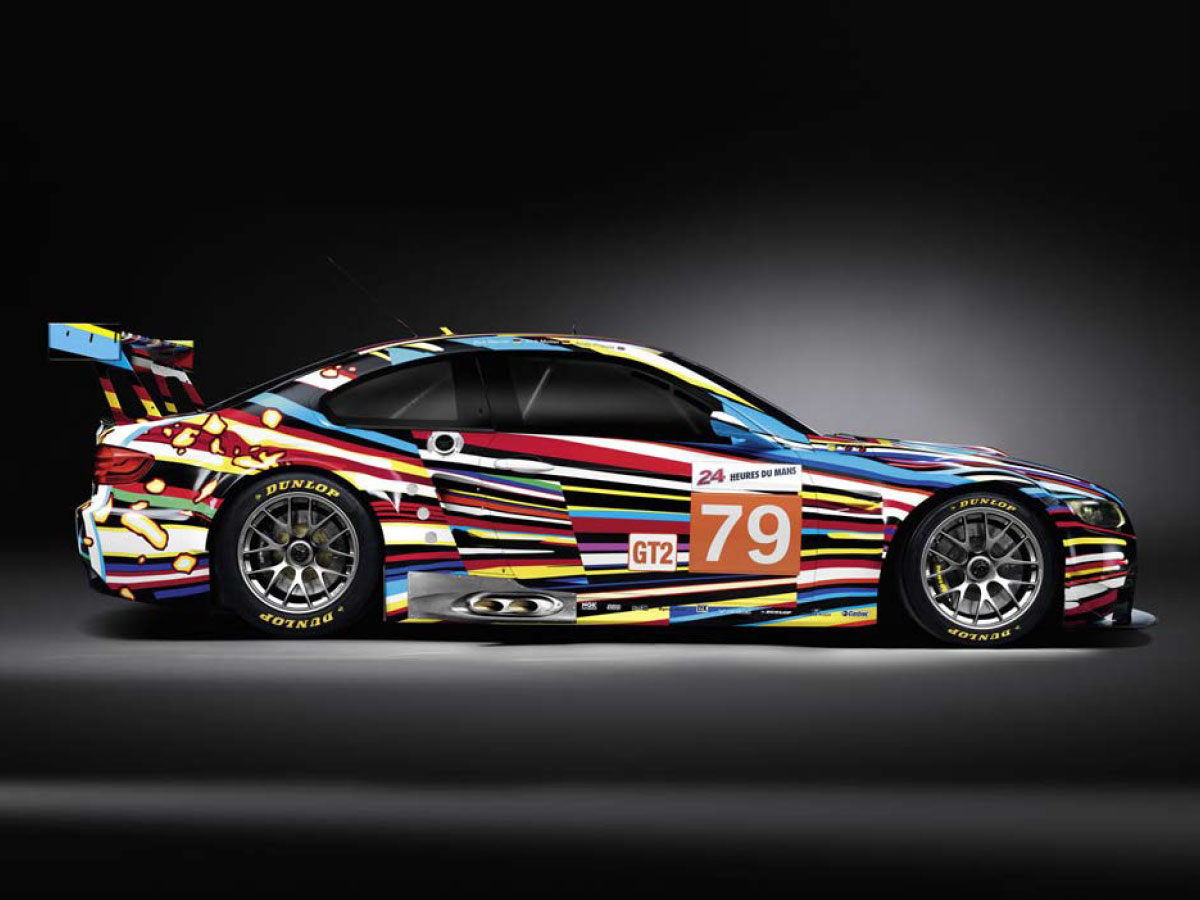 It came as no surprise when artist and environmental activist Olafur Eliasson chose to work with a hydrogen powered car. What’s more — in a bid to reflect on the relationship between global warming and the automotive industry — the artist removed the car’s outer shell and replaced it with a complex skin made of steel and layers of ice. For this reason, the car (you guessed it) is displayed and stored in a frozen environment. 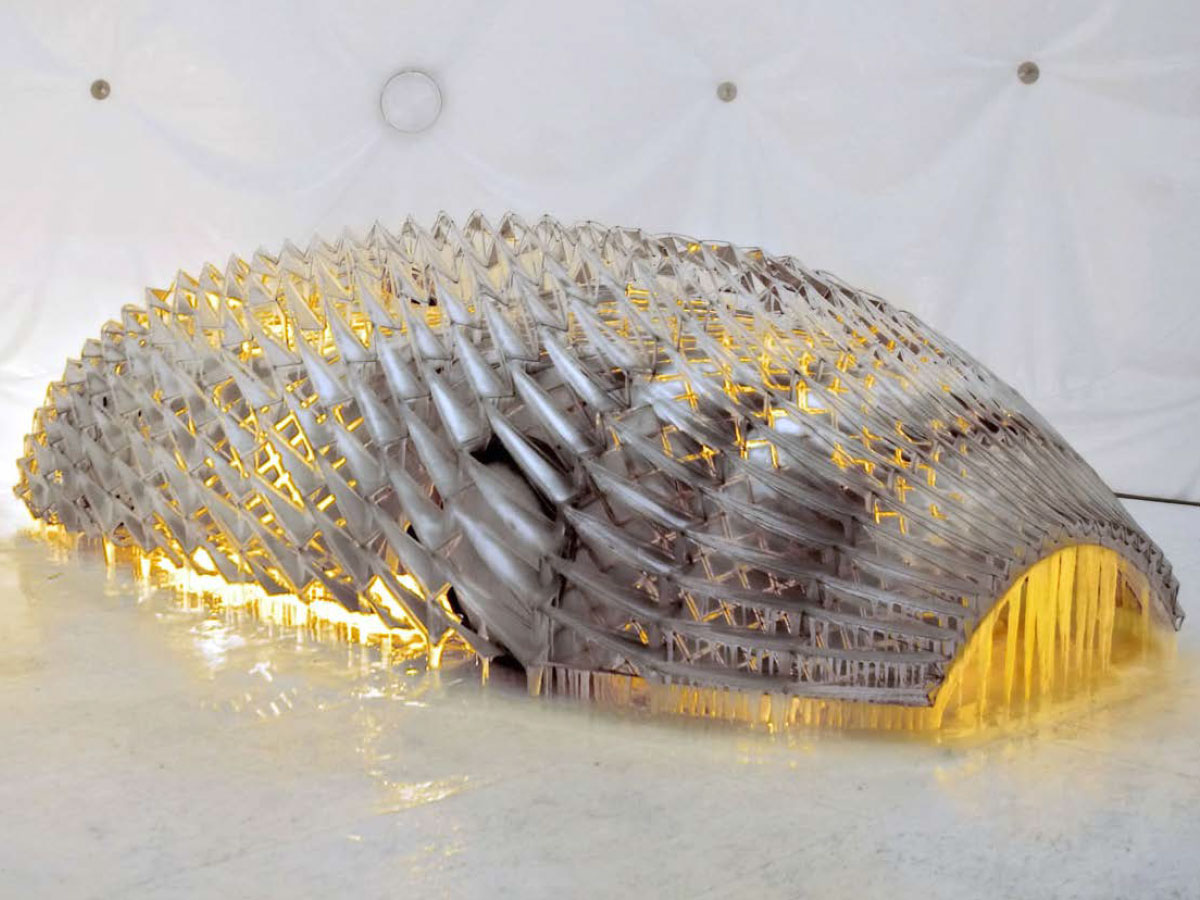 If Bruce Wayne were to own a BMW as a part of his art collection, Alfred would advise him to look no further than Cao Fei’s 2017 iteration of the Art Car. The Chinese artist not only mesmerises with her transcendental outlook on digital art, but the car stands as a testimony to China’s dynamic development, blending the country’s cultural richness with its futuristic outlook. As a three-part work of art, this carbon black car is also supplemented with a video and augmented-reality feature. 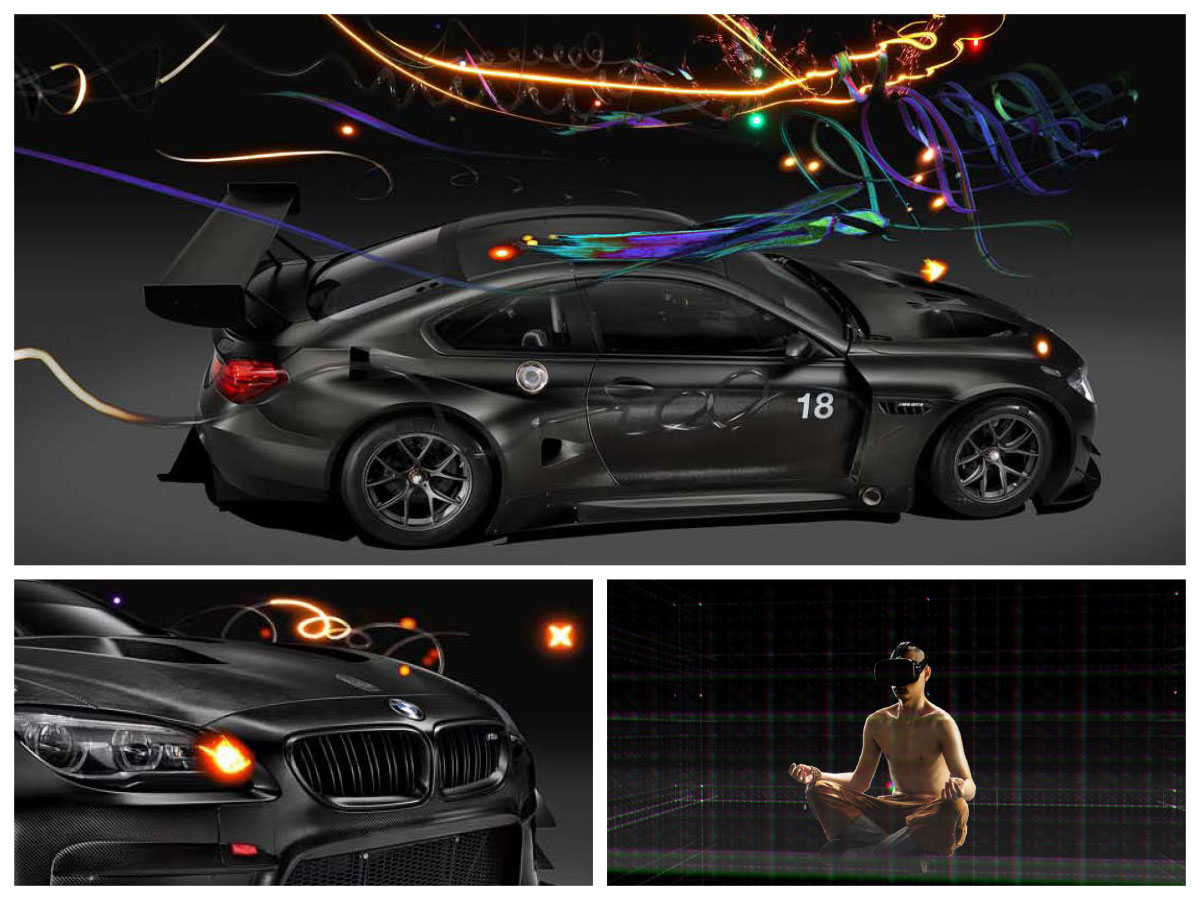